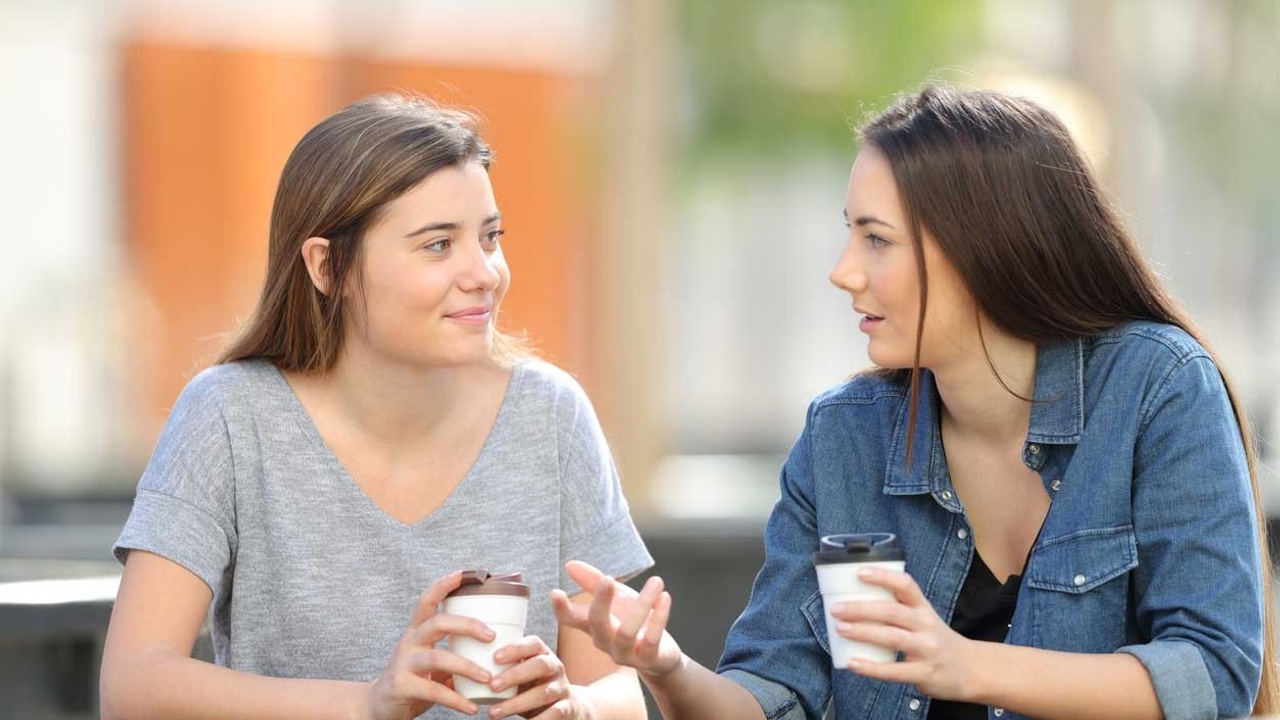 What is the purpose of conflict?

Some people spend their lives trying to avoid it. Others can’t seem to get out of an endless cycle of conflict — almost as though they are seeking it.

We would never fight in a perfect world… right? The reality is, that conflict actually has a purpose, but the selfish interests we bring into it tend to obscure (or deplete) its value.

Conflict is a method by which we can understand each other better — and even encourage each other. When we enter into a conflict with a priority on restoring a relationship, we can experience productive outcomes — the kind that can make us better people who have a stronger bond than before.

We typically respond to conflict with fear, closing our fists instead of opening our hands to the other person. We come into the situation afraid of being hurt when instead we could be trying to discover an opportunity to build a relationship.

But when we recognize that conflict has a purpose and can be productive, we can respond with courage and humility.

We will be thinking, “What can I learn?” instead of “How can I win?”

Don’t be cowed by conflict. Fight like you mean it. Fight to build up the person you care about, understand them better, and defend their best interests. Collide for the purpose of encouragement and restoration, for shoring up weak spots, for healing old wounds.

You never know — you might be able to help a friend or family member in ways you couldn’t have before.

“Fight to build up the person you care about, to understand them better, to defend their best interests.”

Come discover how you can create a legacy that lasts. At Vyne Legacy, we provide coaching, courses, consultations, workshops, and other resources for individuals and families seeking to define their vision and values. Start here to see which resource may be the best fit for you.

Stay connected with news and updates!

*We will not share your sell your information ever