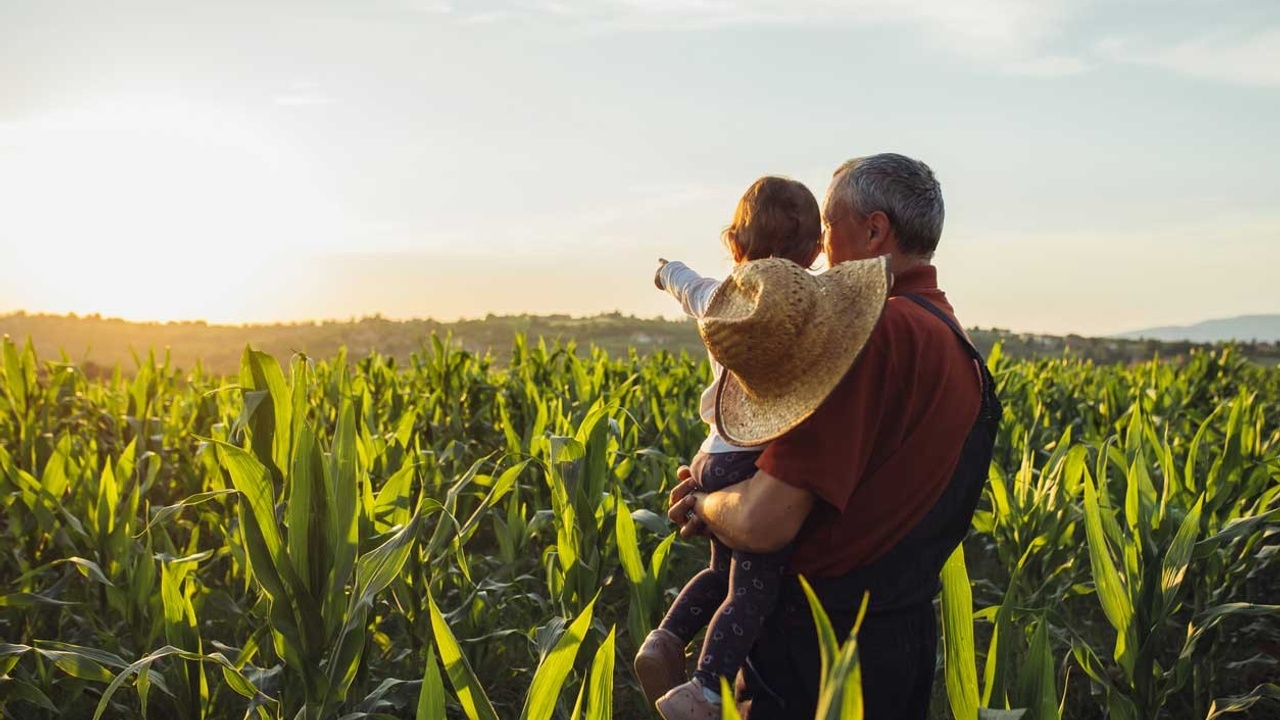 Many think of legacy as made up of great things — like Super Bowl rings, battles won, or heroic deeds remembered for all time. But what about the imperfect legacy?

Think of some of the great names in the Bible. Abraham, Moses, David. Though great, they had some major failures — and imperfect legacies.

Abraham believed God — clinging to God’s promise to give him land, an heir, and through him to bring blessing to all peoples. Yet Abraham allowed his wife to be taken into the house of another man to protect himself. He even slept with his wife’s maid!

Moses led the descendants of Israel out of slavery. He was the lawgiver. But Moses murdered a man. Later, he led the Israelites to the wilderness and, in a fit of anger, disobeyed God’s instructions.

David was called “a man after God’s own heart” and he firmly established Israel as a nation. Yet he committed adultery with Bathsheba and then murdered her husband, who was his friend and fellow soldier.

Legacy is not about having a perfect record. Legacy is about faithfulness even in the midst of failure. It’s proceeding even when the feelings aren’t there.

Every one of us is cultivating a legacy. An imperfect legacy. But there’s hope because God uses broken vessels. He is able to bring good out of the messes we get into.

“Legacy is about faithfulness even in the midst of failure. It’s proceeding even when the feelings aren’t there.”

Come discover how you can create a legacy that lasts. At Vyne Legacy, we provide coaching, courses, workshops, and other resources for individuals and families seeking to define their vision and values. Start here to see which resource may be the best fit for you.

Stay connected with news and updates!

*We will not share your sell your information ever